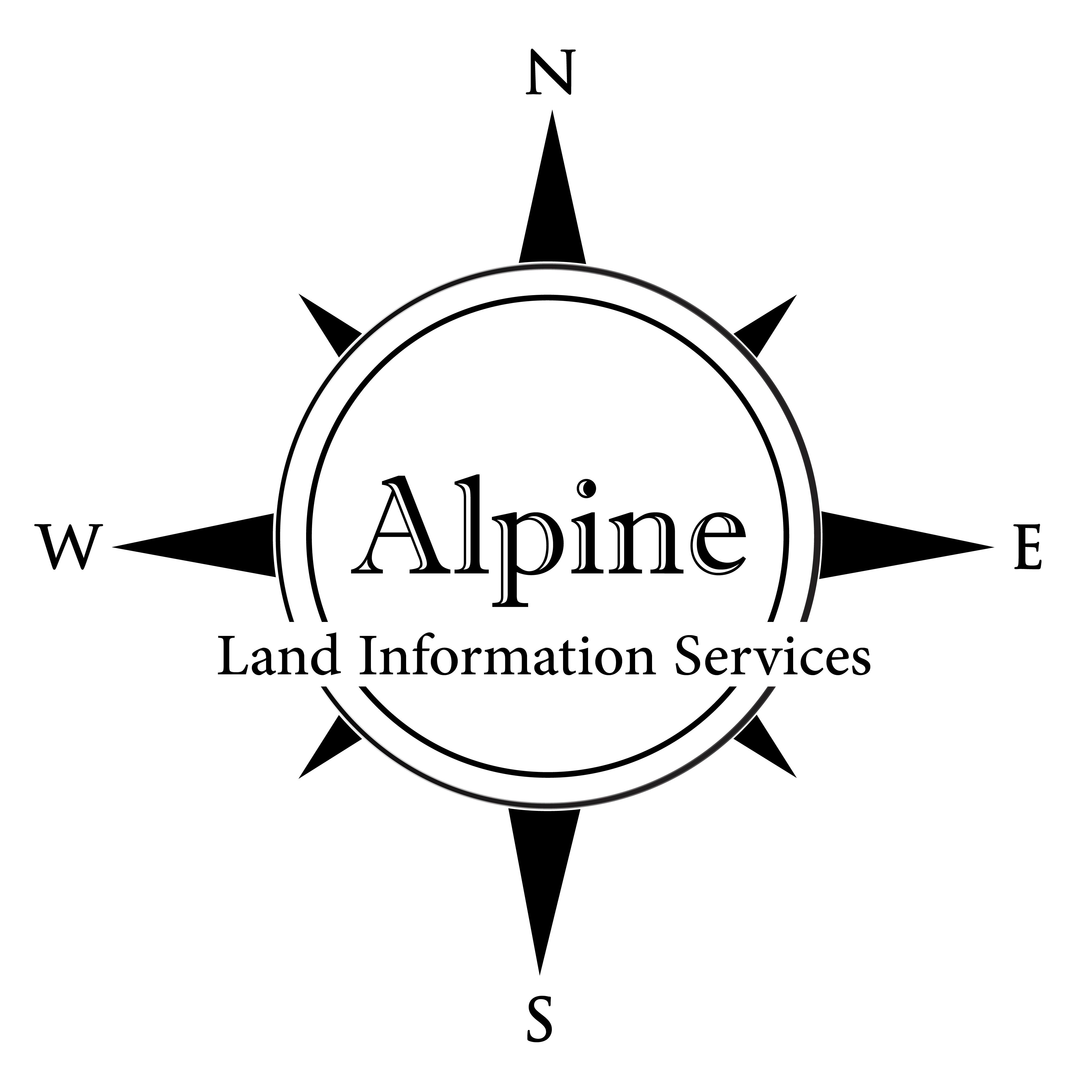 See information about our Redding, CA team below.

See information about our Bend, OR team below.

See information about our Remote team below. 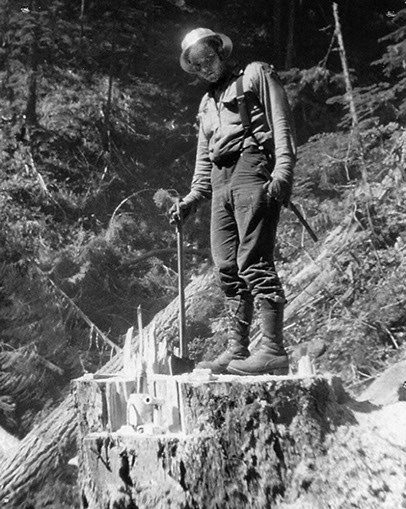 Alpine Land Information Services has never been the traditional “consulting company. Owner Rande McCabe has worked in the timber industry for over 45 years. After junior college, he was first employed as a pulp cutter working out of logging camps located near Millinocket, Maine for Great Northern Paper.  He yearned to head to the west coast and he soon did. He began his west coast career as a timber faller working in the Cascades of Washington state for over 15 years. During this time, he witnessed firsthand what can occur when forest plans are poorly conceived or worse yet, non-existent. Although Rande loved the life of a Logger his interest in the larger landscape issues, and specifically long term forest planning had peaked. Rande had a burning interest in how the decisions were made that directed the previous 15 years of harvesting that he had participated in.

By the mid 1980’s most all of the old growth stands had been removed from the large industrial ownerships of the Northwest. He witnessed his industries transition to a second growth economy. He wanted to do more than just watch. To do this, he would need to go back to school.

So, in 1986 Rande began attending the University of Washington to study forest management and computer applications. He began at the university at a pivotal time in early computing. "The campus main frame computer was the only path forward for my interests and ideas at that time," he recalls.

At this time computer applications applicable to modern forest management were virtually non-existent.  Of course, this was all to change quite remarkably within the next 5 years. This change was primarily due to a company that had just opened an office on the other side of Lake Washington. That company was named Microsoft.  At that time IBM had just released, somewhat reluctantly, its first personal computer with DOS as its operating system. Rande saw this computer, with its green on black screen as a turning point. The significance of this early machine was that it could be operated from the most remote parts of the country where decision making in forest management was being conducted. Rande now knew that there would clearly be a need for practical forestry applications for this machine.

Accomplishing all of this was no easy task, and Rande couldn't have made it this far on his own.  A large part of his success he attributes to his warm hearted wife Cindy McCabe.  Reflecting back on some difficult times Rande recalled that Alpine wouldn't of made it without Cindy's financial know how and constant positivity.  Rande and Cindy have been a team since they married in 1972 after meeting at Paul Smiths College in up state New York.  Once they finished school they picked up everything and moved west.  Fourty-Four years later they are still managing and contributing new ideas to the Alpine team.

After finishing at the University of Washington and receiving his degree Rande found himself in one of the most confusing and dysfunctional times the timber industry had been in since the 1950’s.  As it appeared, the timber industry, as well as the United States Forest Service, were floundering in a sea of state and federal regulatory obligations. The future of the industry was at stake. It became clear that without efficient cost effective information management and practical meaningful analytics that harvesting would likely be curtailed.

This was his opening.  So, in 1989, McCabe, along with one other programmer and a sense of purpose, began Alpine Land Information Services.  Reflecting back to that time he simply says, "I really thought I could help."

In the many years since, Rande McCabe has grown Alpine into a major player in the California forest industry. To this day Alpine employees are actively contributing innovative and resourceful ideas to the forest management arena. Alpine's services have been and are being employed by the largest timber owners in California. Many of our resource applications and processes have developed into the  new standard for timber management.  This success, we attribute to Alpine's signature style of detailed, comprehensive, and spatially tied long-term forest planning and simulation.

See pictures of our Field Crew below.